IN THE CITY OF DRAMA, GREECE 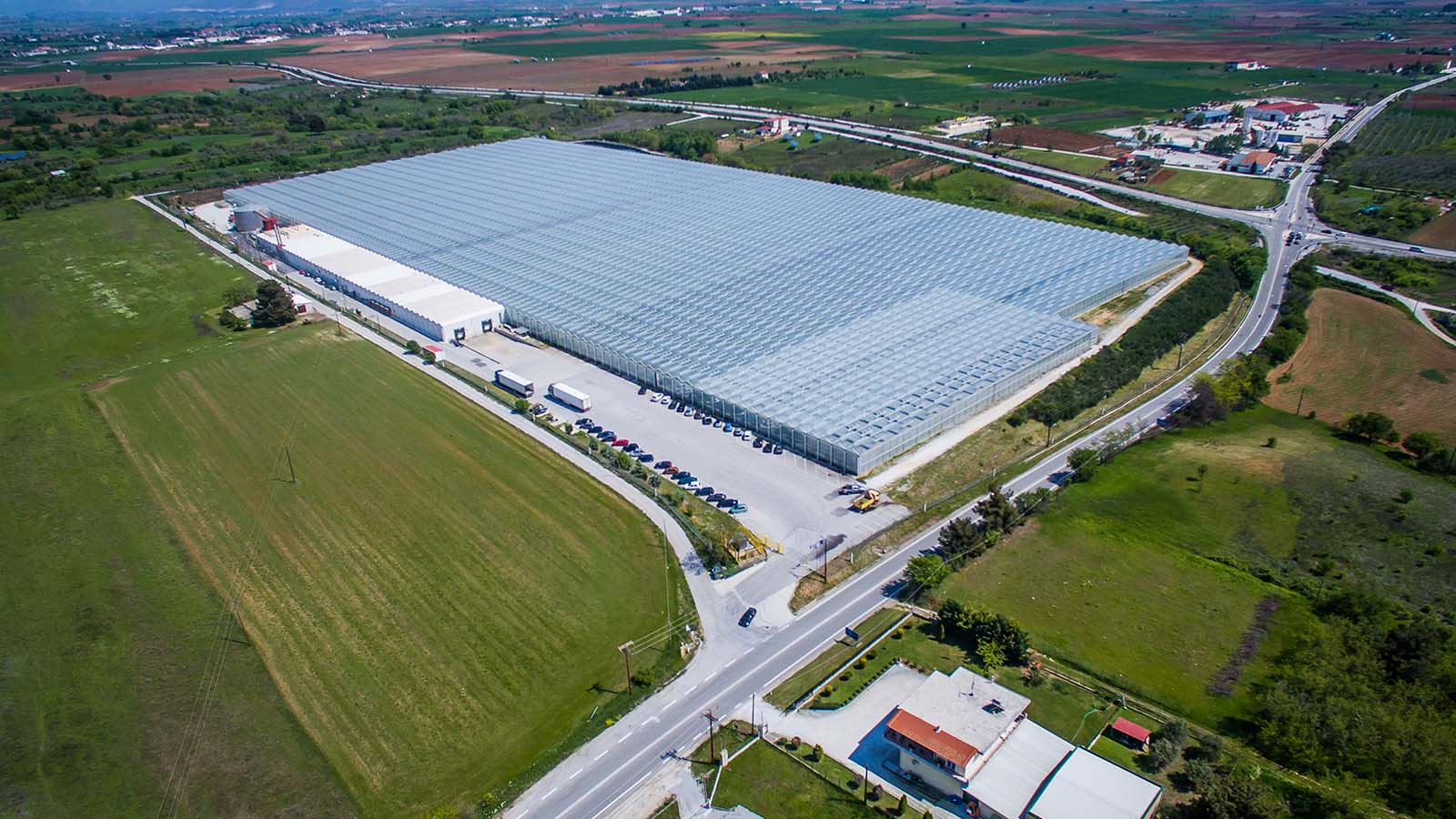 The CHP-heated Greenhouse, in operation since September 2006, the first project of its kind in Greece, is located near the city of Drama, Greece and is the most technologically advanced application in the field of agro-industrial investments in Greece.

The investment has already, since its construction phase, become a major lever for the development of the area of Drama, currently being the employer of more than 100 scientists, technicians and workers from the area.

The cultivation period lasts a whole year, which implies a steady source of entrepreneurship for the area. The production is mainly directed to the Greek Market, as well as major North European markets.

The construction cost was approx. 25 million €.