In 2005, ITA started construction of one of the most modern greenhouses for Greek and European standards through its 100% subsidiary “Drama Greenhouses S.A.” at the city of Drama in Northern Greece. The 10-ha state-of-the-art glasshouse is heated by an on-site 4,8 MW natural gas fired CHP plant.

The project was inaugurated in September 2006 and operates successfully since then, attracting the interest of the European Market of fresh produce and it is generally acknowledged as one of the most modern greenhouses in Europe. 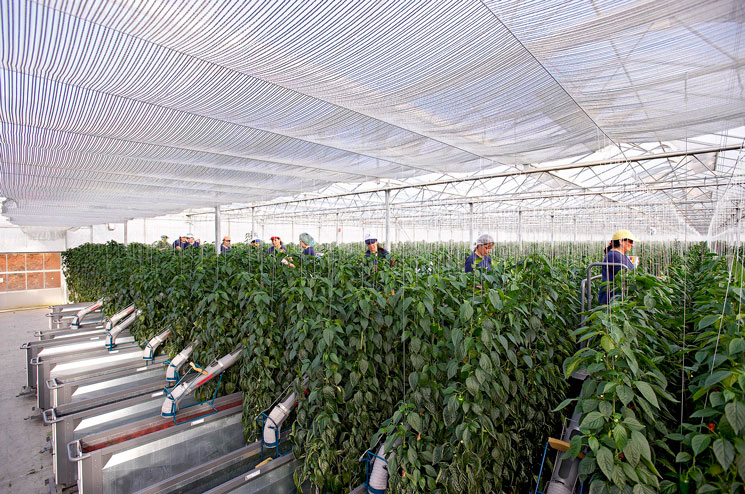